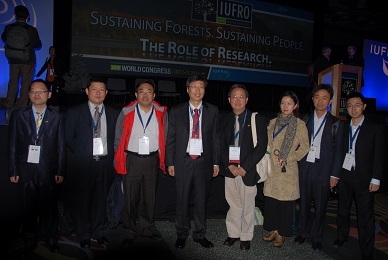 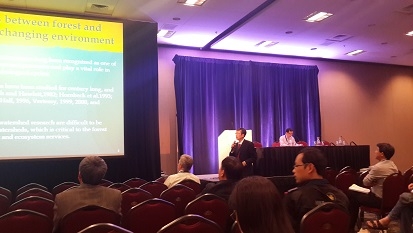 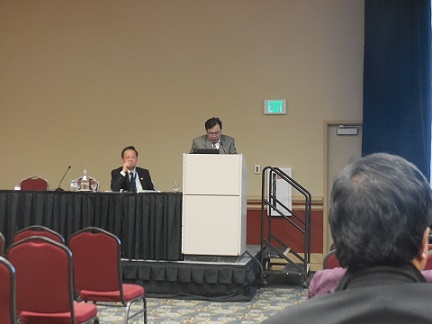 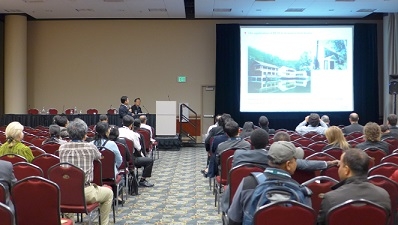 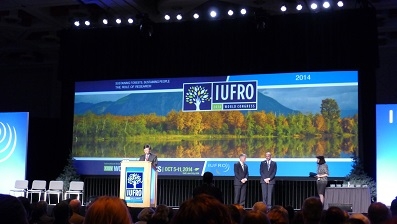 IUFRO, a non-governmental international organization, unites more than 15,000 scientists in almost 700 Member Organizations in over 110 countries. Established during 1890-1892, its mission is to promote global cooperation in forest-related research and to enhance the understanding of the ecological, economic and social aspects of forests and trees; as well as to disseminate scientific knowledge to contribute to forest policy and forest management. IUFRO currently consists of nine divisions, including forest environment and silviculture, forest operations engineering and management, forest products, etc. There are also special programs under task forces which are under divisions. International Council of IUFRO is the highest governing body, constituted by President, Vice President, Immediate Past President, Executive Director, Coordinator Division and regional representatives. Research Fellow Liu Shirong was representative for Asia-Pacific region for the last International Council and re-elected as a member of the International Council of IUFRO in this Congress.