The 2nd International Forest City Conference (IFCC 2021) was held on 6 and 7 April 2021, in Nanjing, China. Sponsored by the National Forestry and Grassland Administration of China (NFGA), Nanjing Municipal People’s Government and the International Bamboo and Rattan Organization (INBAR) and organized by Nanjing Municipal Greening and Landscape Bureau, International Centre for Bamboo and Rattan (ICBR) and the Urban Forest Research Center of NFGA, IFCC 2021 was aimed at facilitating dialogues on new concepts, models and practices that emerged in the changing landscape of forest city development, promoting a healthy progress of forest city building and urbanization in developing countries, and contributing to the 2030 Agenda for Sustainable Development.

Themed on forest city and urban life, the conference attracted around 300 participants, including 11 foreign ambassadors to China, experts on forest city and urban forestry development, and representatives from 50 Chinese cities. During the plenary sessions, attendees to the conference were presented with specially invited talks given by 6 keynote speakers, including JIANG Zehui, Co-Chair of INBAR Board of Trustees, Director General of ICBR and Fellow of the International Academy of Wood Science; PENG Youdong, Deputy Administrator of NFGA; XING Zhengjun, Deputy Mayor of Nanjing Municipal People’s Government; Cecil Konijnendijk, Director of the Nature Based Solutions Institute and Professor of the University of British Columbia of Canada; WANG Cheng, Professor and Executive Deputy Director General of the Urban Forest Research Center of NFGA; and Simone Borelli, Expert on urban forestry at the Food and Agriculture Organization.

Altogether 6 sessions were hosted during the two-day conference, where 38 presentations were heard and discussed and 154 abstracts were submitted, covering the philosophy and practice of forest city building, Chinese and European solutions on developing urban forests for green urbanization, urban forests and their relation to resident welfare, bamboo landscapes in forest cities, urban biodiversity and the role of bamboo and rattan in urban forests for carbon neutrality.

Over 20 people from ICBR, including DG JIANG Zehui and Executive DDG FEI Benhua, attended the conference. ICBR was also a key sponsor in Session 6, a forum dedicated to the discussion on how bamboo and rattan could contribute to carbon neutrality in urban settings. (WANG Jian) 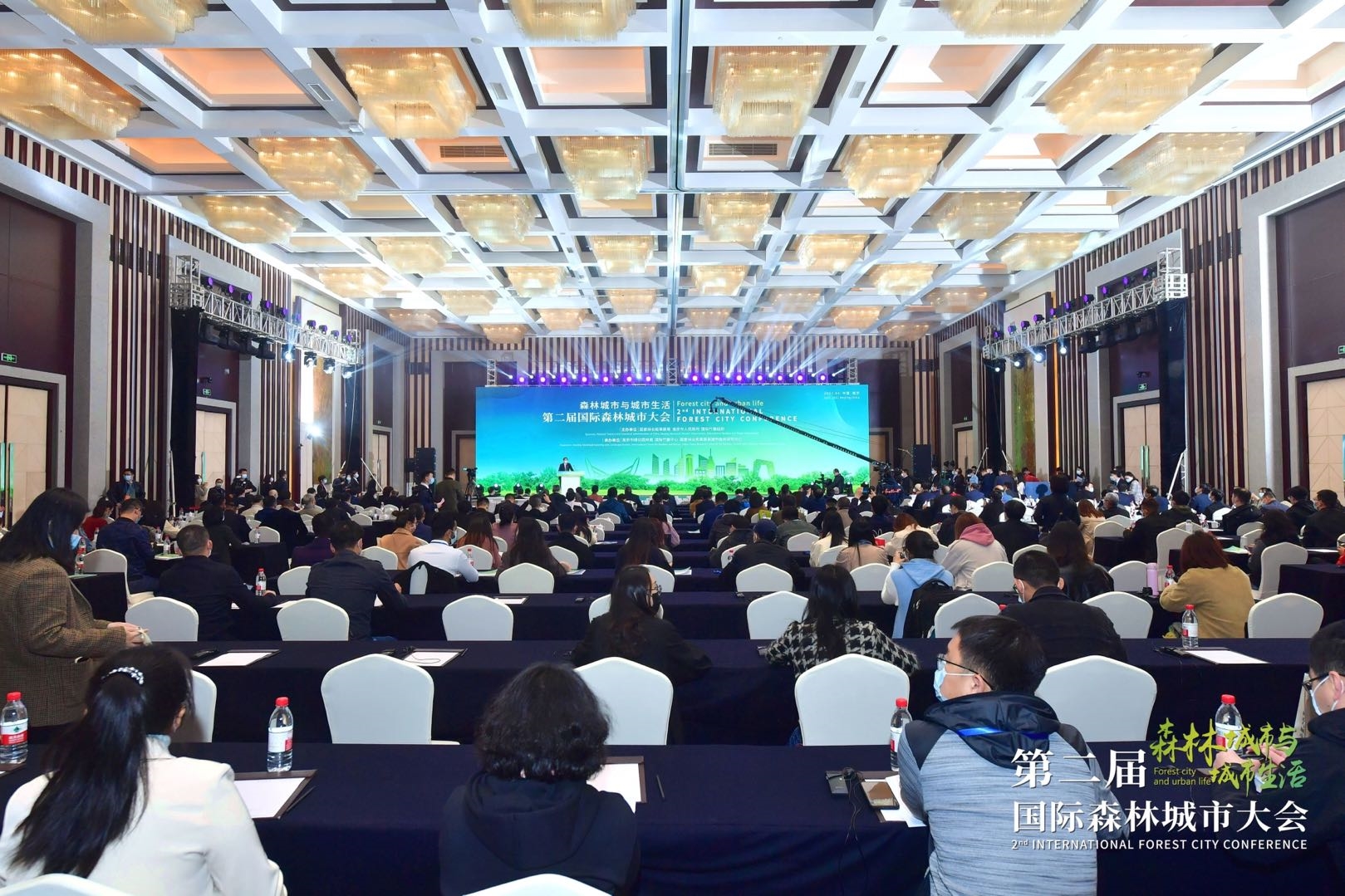 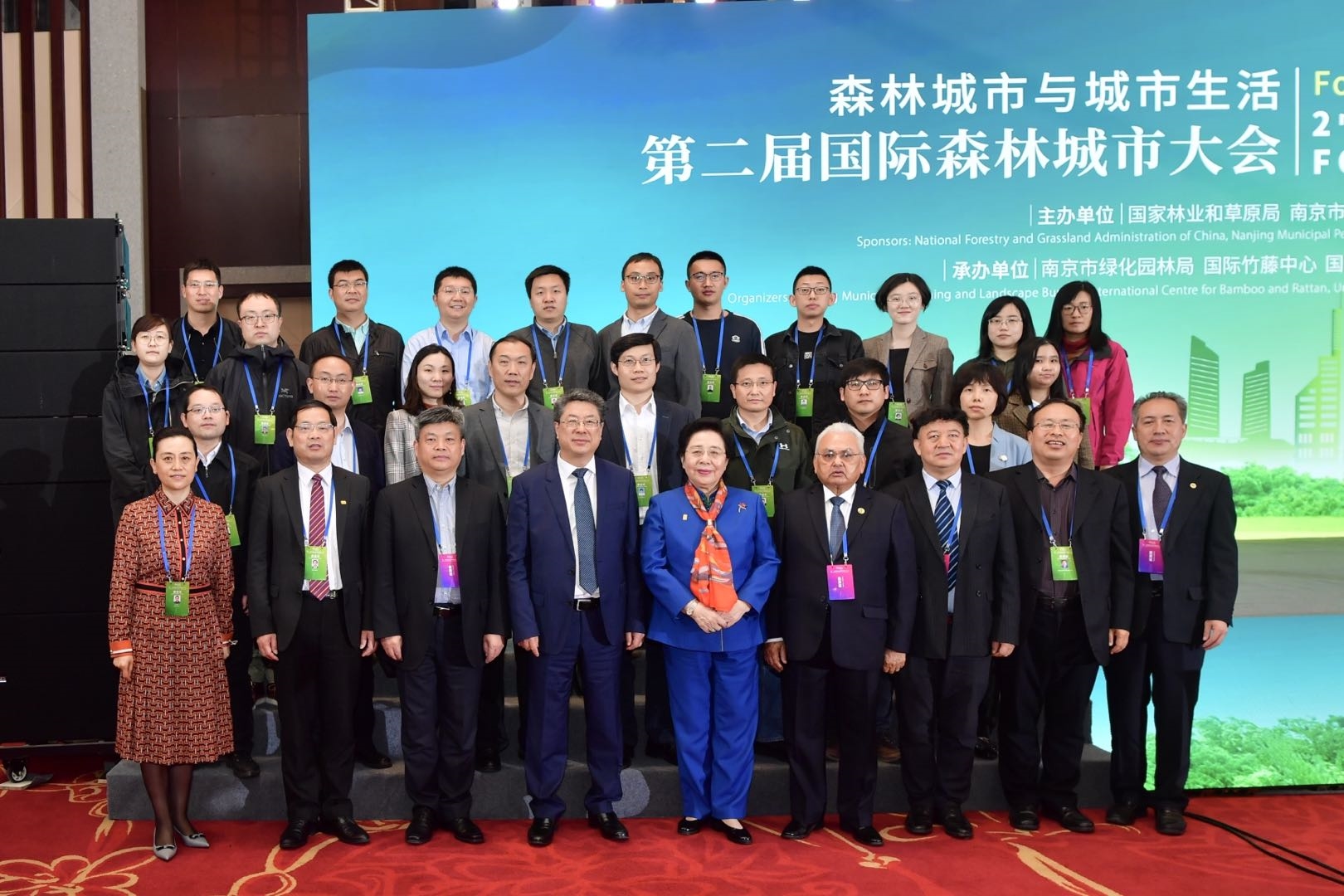