In 2005, the extension project "Anhui Taiping Experimental Station for the study of natural bamboo and timber natural decay resistance", was approved by China State Forestry Administration, with total fund of 7.76 million RMB.

Lauching ceremony of Taiping Experimental Station was held in May 18, 2006. 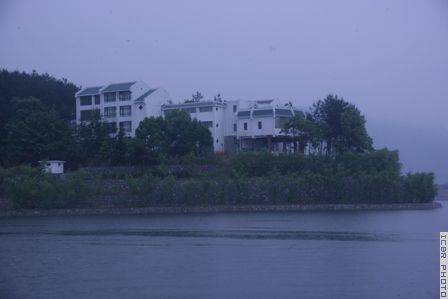 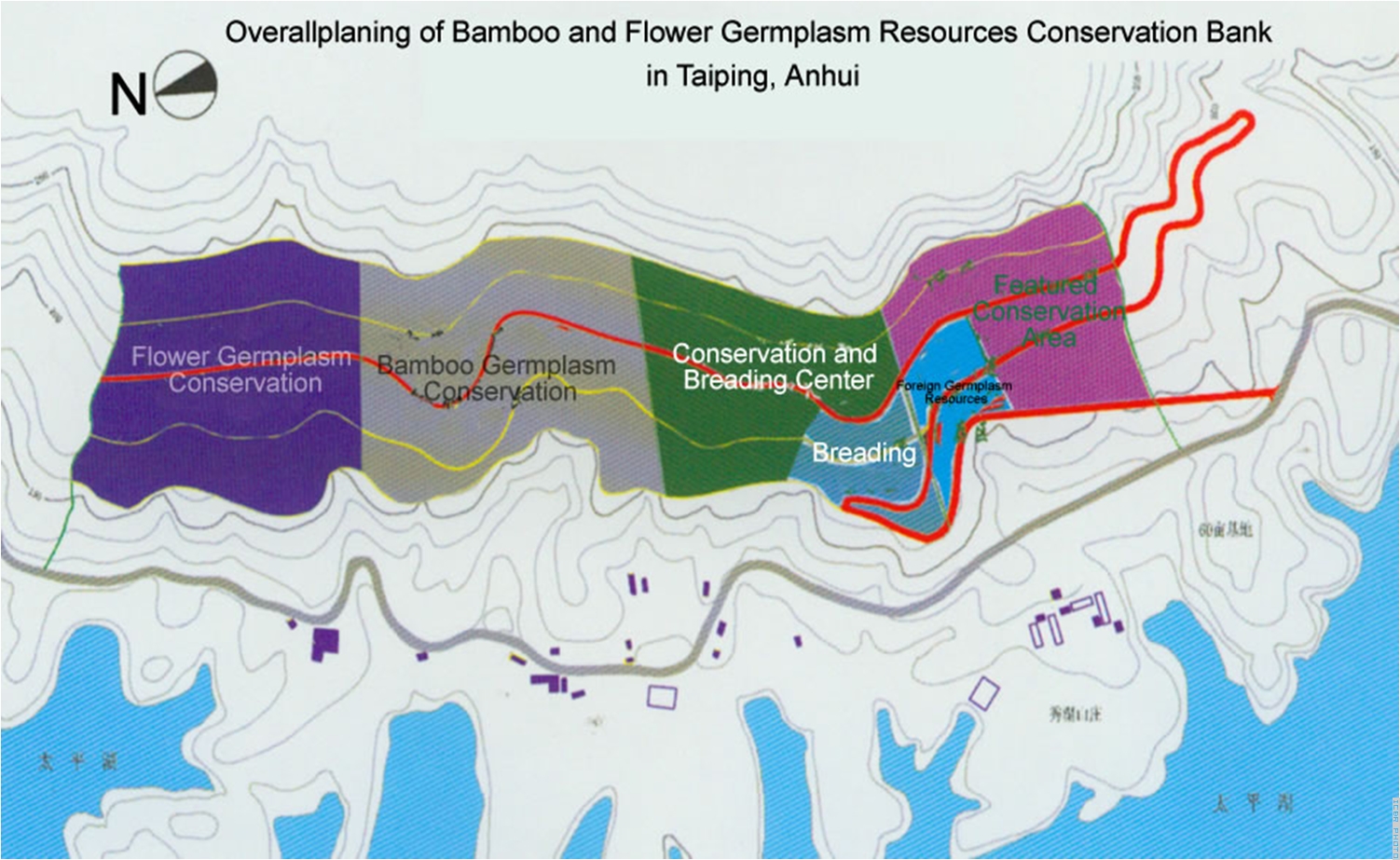 At present, the rattan (bamboo) germplasm conservation base which covers 700mu has been finished, so as the basic construction which occupying 5800 sq.m.